Based in Kent, Washington, Guy Cosway I serves as senior electrical designer with Parametrix, Inc., in Puyallup and the owner of Automation Northwest, an industrial automation systems integration company in Kent. He has played a leading role in the ongoing development of the Parametrix electrical engineering group since joining the company in 2003. Guy Cosway I is also the leading member of the organization's supervisory control and data acquisition group.

His work at Automation Northwest, meanwhile, primarily involves new system installation and automation, metal fabrication, rendering, and the food industries. Guy Cosway I effectively serves the needs of a select client base at the firm.

In 2014 Mr. Cosway received the award for Best Automation Integration Firm in the City of Kent. Other career achievements include co-writing IEEE 625 Recommended Practices to Improve Electrical Maintenance and Safety in the Cement Industry and making various presentations to the American Water Works Association. 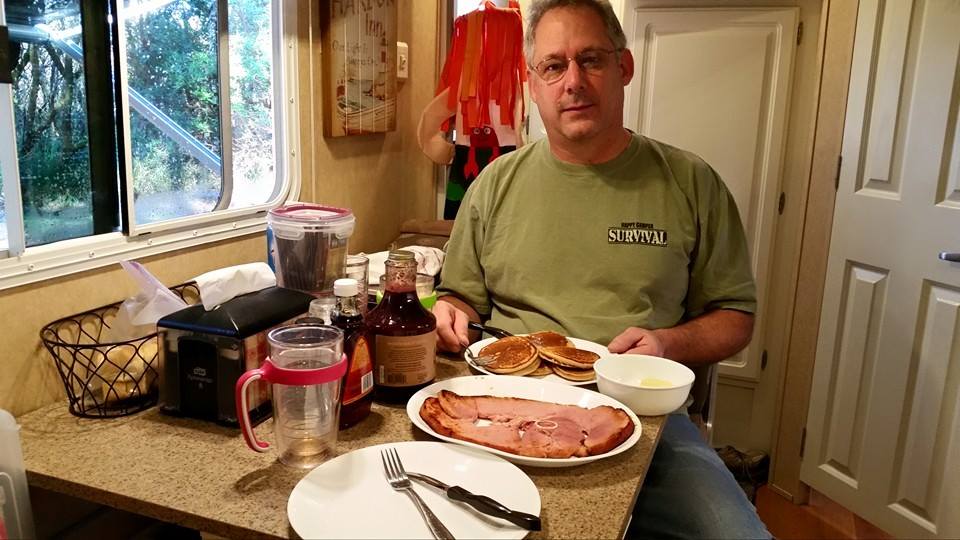